Cardano Set to Launch Its First Stablecoin AgeUSD By CoinQuora 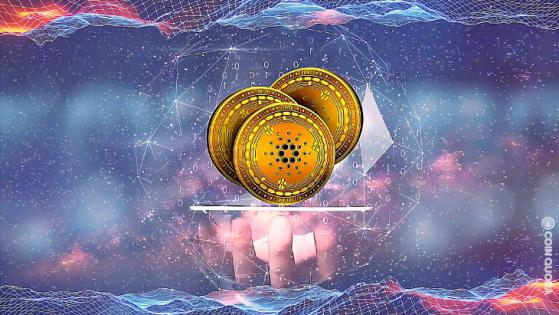 According to IOHK CTO, Roman Pellerin, the AgeUSD stablecoin will be open on Cardano as soon as smart contract features launch on the blockchain.

Emurgo aims to prevent events like MakerDAO’s Black Thursday, which appeared through weaknesses in its DAI collateralization mechanism. In March 2020, a mass liquidation of a wide majority of maker vaults caused around $4 million in DAI to be under-collateralized.

The stablecoin runs on the Ergo blockchain and works to automate within the mathematics of the protocol itself. Reserve providers pay Ergo’s local currency (ERG) to mint and store coins symbolizing the underlying collateral.

Users of the stablecoin can also store ERG in the reserves to mint AgeUSD. The protocol only permits this if there are enough reserves above its reserve ratio. Notably, banks also use a similar process to loan out funds.

Cardano’s ADA can also serve as collateral to mint reserves. However, the possible downside is that only these two assets support the stablecoin, whereas various cryptos back DAI.

This article was first published on coinquora.com

Key Takeaways Cardano’s price action is contained within two critical price points that will determine where it moves next....

ADA Near Oversold Levels, Why Cardano Could Retake ATH

Cardano (ADA) has been one of the most resilient coins in the crypto market. While Bitcoin has experienced a...

MSN Money Says Long-Term Investors Should Hold Cardano MSN said that long-term crypto investors should have in their wallets....

How to Get Started with Axie Infinity