by admin
in Cryptocurrency
0


Cryptocurrency prices crashed in the overnight session as the market worried about a new tax proposal by Joe Biden. According to Bloomberg, the president has suggested doubling the capital gains tax for the wealthy. US investors already face this tax if they hold their holdings for more than a year. Indeed, the Internal Revenue Service (IRS) has started putting more emphasis on this type of enforcement. Bitcoin declined briefly below $50,000 while other coins like Ether, XRP, and Dogecoin fell by more than 10%.

The Japanese yen was little changed against the US dollar after mild Japanese inflation data. According to the country’s statistics agency, the headline consumer price index (CPI) rose from 0.1% in February to 0.2% in March. This pushed the annualized growth down to -0.2%. Core CPI improved from -0.4% to -0.1%. These numbers are significantly below the Bank of Japan target of 2%, meaning that the bank will have a difficult time abandoning the easy money policy. Meanwhile, data by Markit revealed that the manufacturing PMI rose from 52.7 in March to 53.3 in April.

The economic calendar will have some key events today. In the morning session, the Office of National Statistics (ONS) will publish the latest UK retail sales numbers. The median estimate by analysts is that the headline retail sales rose by 1.5% in March after rising by 2.1% in the previous month. On an annualized basis, the sales are expected to rise by 3.5%. Core retail sales are expected to rise by 4.5%. Markit will also publish key flash manufacturing figures from select countries like the US and the Eurozone. In the United States, we will receive the latest new home sales data.

The ETH/USD price erased most of the gains made early this week. It fell from a high of 2,642 to a low of 2,118. This was the worst intraday performance in months. On the four-hour chart, the pair has moved below the short and longer-term moving averages. It has also moved between the middle and lower lines of the Bollinger Bands while the Average True Range (ATR) has surged. Therefore, the pair may keep falling as bears attempt to move below 2,000. 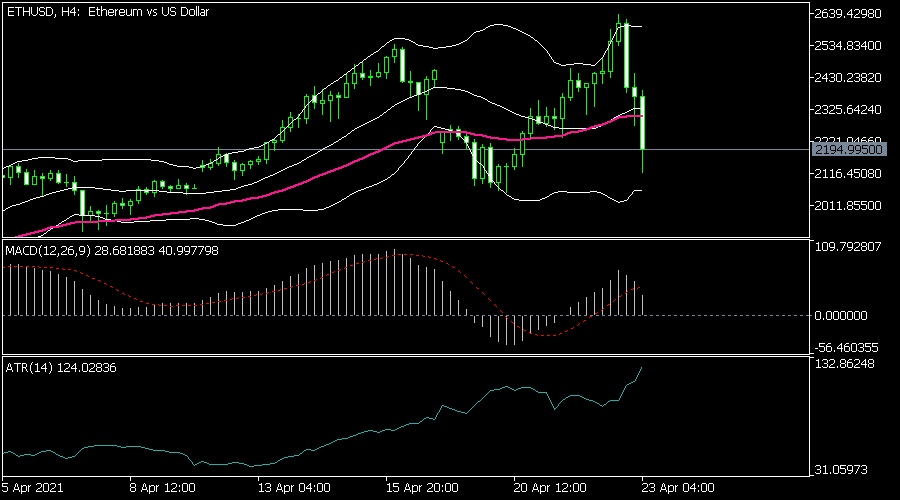 The EUR/USD declined after the relatively dovish ECB decision. The hourly chart shows that it first retested the upper side of the ascending channel and then moved to the lower side. It is now attempting to move back up and has risen above the 25-day moving average. The signal line of the MACD has also made a bullish crossover. Therefore, the pair may keep rising as bulls attempt to retest yesterday’s high at more than 1.2056. 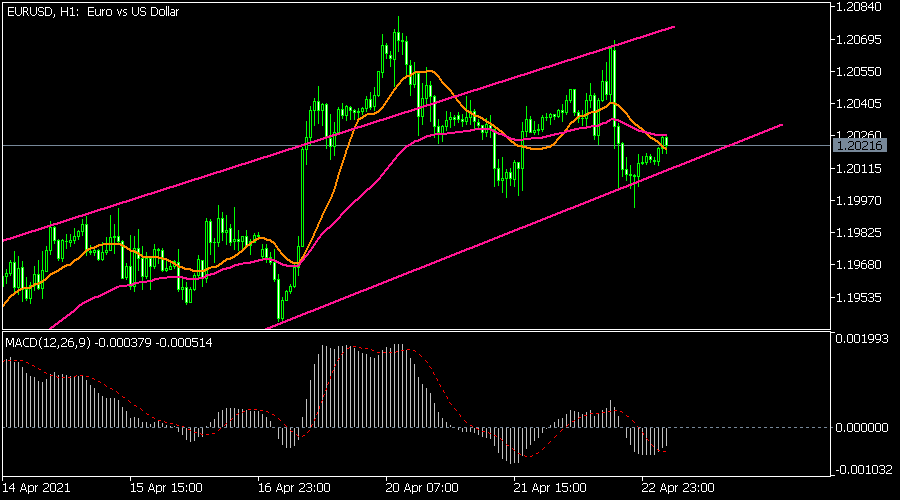 The USD/JPY pair declined to a low of 107.93, which is the lowest level it has been since March 5. On the four-hour chart, the downward trend is being supported by the 25-day and 15-day moving average while the Relative Strength Index (RSI) has made a bullish divergence. The signal and main line of the MACD are below the neutral level. Therefore, the pair may keep falling in the near term. 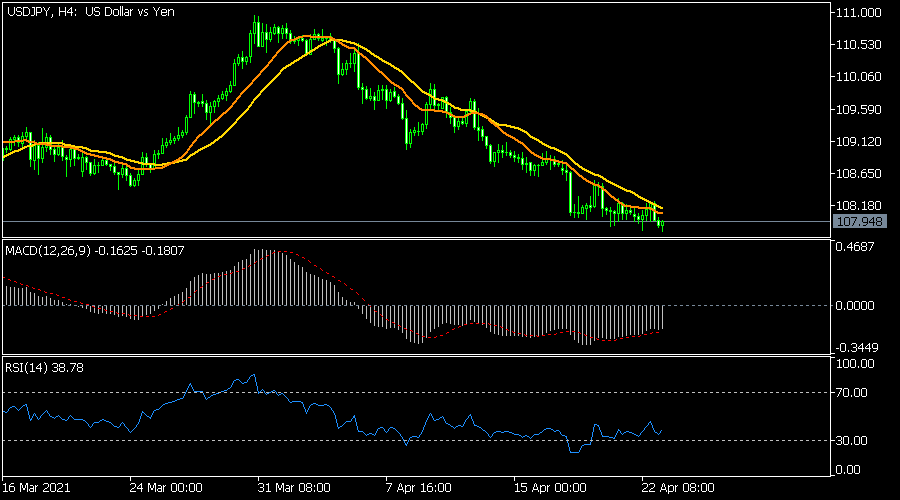 Can I use cryptocurrency towards my house purchase?

Bitcoin SV, a controversial fork of bitcoin created in the aftermath of the 2017 blocksize wars, has suffered a...

Can I use cryptocurrency towards my house purchase?

Toomey said in a statement on Monday that the bill included “an overly broad definition of broker” that would...